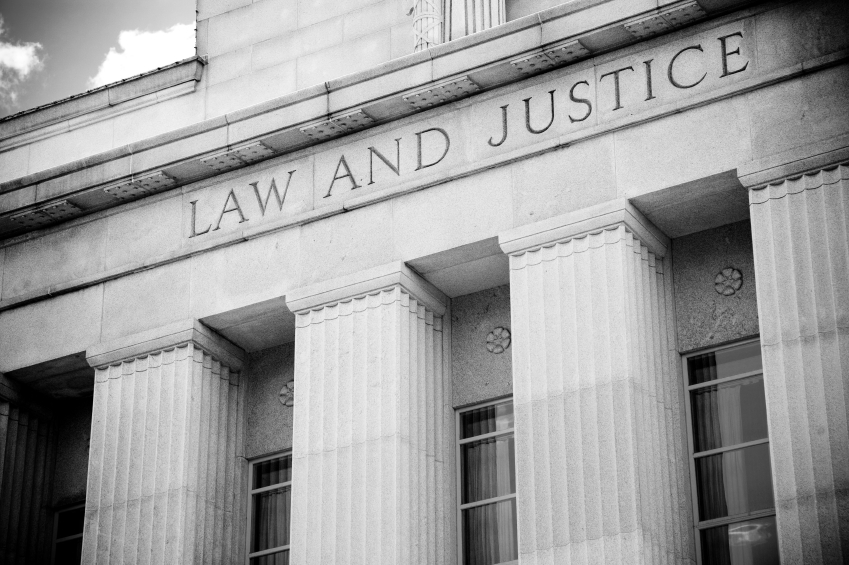 At a discovery hearing before Criminal District Judge Camille Buras, attorneys John Fuller and Jay Daniels submitted subpoena requests to compel video footage be surrendered by three businesses Smith is believed to have visited in the hours before his fatal shooting on April 9 (NOLA.com).

Buras approved the subpoenas targeting Ruth’s Hospitality Group (owner of Ruth’s Chris steakhouse in the Central Business District), Kirkendoll Management LLC (owner of the French Quarter’s Penthouse Club) and Sake Cafe on Magazine Street, believed to be Smith’s final stop before a pair of traffic collisions preceded his shooting. The judge ordered a return on the subpoenas by June 16 (NOLA.com).

“I think it’s only right that the jury knows the state of mind of all the parties,” Fuller said after the court hearing. The subpoenas, he said, are “merely an effort to ensure that the jury receives the big picture of what happened that night, as opposed to isolating this entire case down to a matter of seconds” (NOLA.com).

Peter Thomson, an attorney representing Smith’s family, said at an April 13 news conference that Will Smith, who was driving before the fatal altercation, was not “inebriated to the point” of being unable to drive. Thomson would not comment Wednesday on whether he was surprised by Smith’s toxicology results (NOLA.com).

“Nothing changes the fact that Will Smith and Racquel are the victims in this case,” Thomson said outside the courtroom. “Their children now have no father. Racquel has suffered. They were the victims, and they’re not on trial. The killer, the man who shot and almost murdered Racquel and who shot and murdered Will, he’s pending trial” (NOLA.com).

Smith died from eight gunshot wounds, seven of which were in the back. Fuller has not denied Hayes shot Smith, but Fuller has maintained his client “was not the aggressor” and is “legally not guilty” of the second-degree murder charge levied by an Orleans Parish grand jury on April 28 (NOLA.com).

Fuller said it remains unclear whether New Orleans police also drew Hayes’ blood after the incident. But if a toxicology report exists, Fuller said, he is certain it would show that his client had neither ingested alcohol nor drugs before his Hummer H2 was rear-ended by Smith’s Mercedes SUV, starting the fatal chain of events (NOLA.com).

“If (authorities) had a ‘positive’ tox, you would’ve heard about that weeks ago,” Fuller said. “My client was extremely sober, and calm as always. He didn’t drink anything that night. Zero (drugs), nothing” (NOLA.com).

Fuller would not say whether he thought Smith’s intoxication level would dramatically impact his client’s case.

“It’s just a factor for consideration for the jury, and ultimately they will make the decision of what weight to give it,” Fuller said. “I cautioned all parties to wait for not only the ballistics results but also the toxicology reports, based on an abundance of information I had about how all the parties were behaving that night” (NOLA.com).

Fuller and Daniels told the judge that “a number of things” in the state’s initial inventory of discovery evidence had yet to be turned over by the district attorney’s office. They also objected to what Daniels described as a police report by NOPD lead homicide detective Bruce Brueggeman that was so heavily redacted it was “hard to follow who is doing what (NOLA.com).

Assistant district attorney Jason Napoli, prosecuting the case with co-counsel Laura Rodrigue, said witness names had been obscured from the report given to the defense because “we have grave concerns for a number of witnesses involved in this case.”

Buras ordered the state to provide to her copies of the redacted and unredacted police reports for comparison, when the sides convene again Friday for a hearing on motions in the case (NOLA.com).

Fuller said that at Friday’s hearing, he plans to file motions to suppress evidence and statements his client made to police, and also to seek a reduction in Hayes’ $1.75 million bond (NOLA.com).