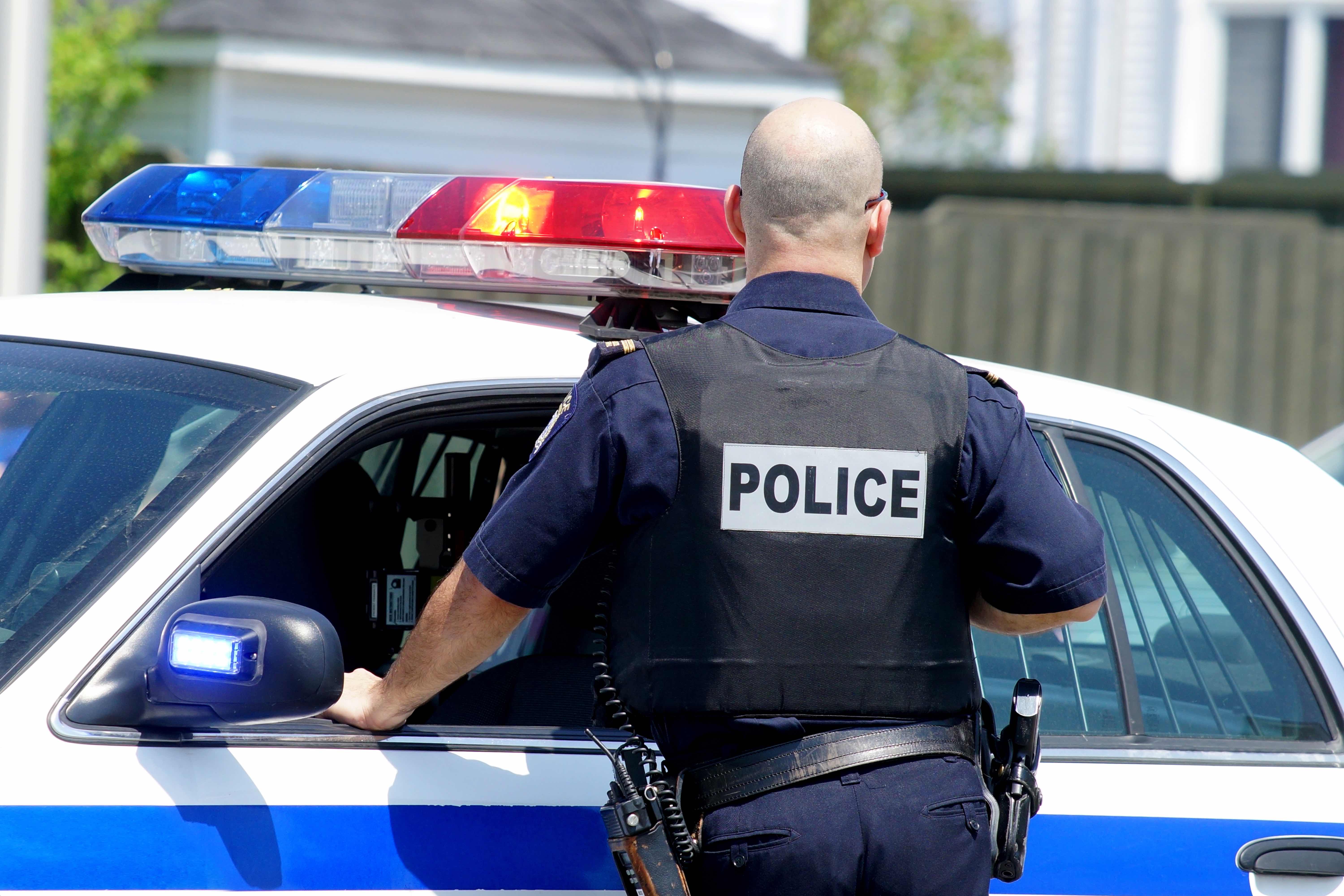 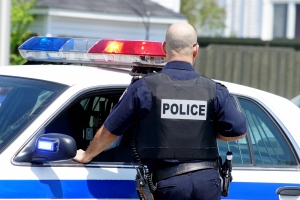 The editorial board of The Times-Picayune discusses new policing tactics of the NOPD:

When a 21-year-old woman was killed and nine people were injured in a shoot out on Bourbon Street in June 2014, New Orleans police waited an hour and a half to release any information. Even then there were few details. Residents had to wait 10 hours before then-Superintendent Ronal Serpas announced that two men had fired weapons into a crowd of people enjoying a night in the French Quarter. Meanwhile, the suspects were roaming the city (NOLA.com).

A few weeks later in August, NOPD waited two days to acknowledge that an officer had shot a man during an Algiers traffic stop. The shooting of 26-year-old Armond Bennett by Officer Lisa Lewis was first reported by NOLA.com and The Times-Picayune. Only then did police confirm the officer had fired two shots and hit Mr. Bennett in the forehead (NOLA.com).

Superintendent Serpas resigned and Michael Harrison took over NOPD shortly after the undisclosed police shooting. Superintendent Harrison is very accessible, which sets the tone for his troops (NOLA.com).

In June, NOPD held its first “Coffee with Cops” event to allow residents to meet officers who work their neighborhoods. There were four locations at area McDonald’s that day. In August, there were eight  — one for each NOPD district (NOLA.com).

After Alton Sterling in Baton Rouge and Philando Castile in Falcon Heights, Minn., were killed during encounters with police in July, Superintendent Harrison did a video advising residents what to do during a police stop. In the video, which is on YouTube, he outlines questions New Orleans officers will ask and describes what they are trained to do (NOLA.com).

The department has added video equipment to be able to provide that sort of information quickly and to record press conferences and other events (NOLA.com). Superintendent Harrison also held a community forum in August to give residents a chance to talk to him about how officers interact with the community.

In addition, he has formalized a process for releasing video footage from body-worn and dashboard cameras to the public. The third video of officers firing at suspects was released last week. The footage was from the dashboard camera during an Aug. 21 “rolling gun battle” in the 7th Ward in which the suspect was hit twice by police gunfire and then shot himself. The coroner ruled the death a suicide (NOLA.com).

The video was released Sept. 2, which is a fairly quick turnaround. NOPD screened the video for reporters and then distributed an unedited copy of it to the media. The department did not release body-worn camera footage from the incident. Officials said it didn’t show anything useful, but it would be better to release the footage and let New Orleanians see that for themselves (NOLA.com).

NOPD unveiled its policy for releasing body- and dashboard-camera video footage in February. An August report from the Leadership Conference, a coalition of more than 200 civil rights organizations, gave the department high marks for making its policy easily available to residents (NOLA.com).

The group also noted weaknesses, including the lack of specific language allowing people who file misconduct complaints to have access to video footage (NOLA.com).

NOPD spokesman Tyler Gamble said NOPD follows the state public records law in those situations. “Barring any overriding privacy concerns or an active criminal investigation, the footage is made available to the public under the public records law,” he said. “We also have allowed families of suspects killed in officer-involved shootings to review footage during the active investigation” (NOLA.com).

That is a sound approach, but it could be helpful to spell out the practice in writing. The policy ultimately leaves when to release video up to Superintendent Harrison. The test of the department’s commitment to openness will be in how readily that happens over time, particularly when the video isn’t favorable to NOPD (NOLA.com).

NOPD has Twitter and NextDoor accounts and is using social media to keep residents informed. The department also now posts the major offense log on its website every day (NOLA.com).

The Police Department is under a federal consent decree to reform abusive practices and is required to release a report on use of force, stop and search and other data. NOPD went beyond that and also released the raw data to allow the public to see how it came to its conclusions (NOLA.com).

Requests for public records are now online athttp://nola.nextrequest.com, which allows the department and residents to track them (NOLA.com).

The flow of information isn’t seamless. NOPD quickly puts out reports of fatal shootings, for instance, but information on child abuse and sex crimes takes longer to get and isn’t as thorough (NOLA.com).

There is far more information available to New Orleanians, though, than there was two years ago. That is essential to public safety and to building trust in the department (NOLA.com).