A SAMPLING OF MARTIN E. REGAN’S VICTORIES IN COURT 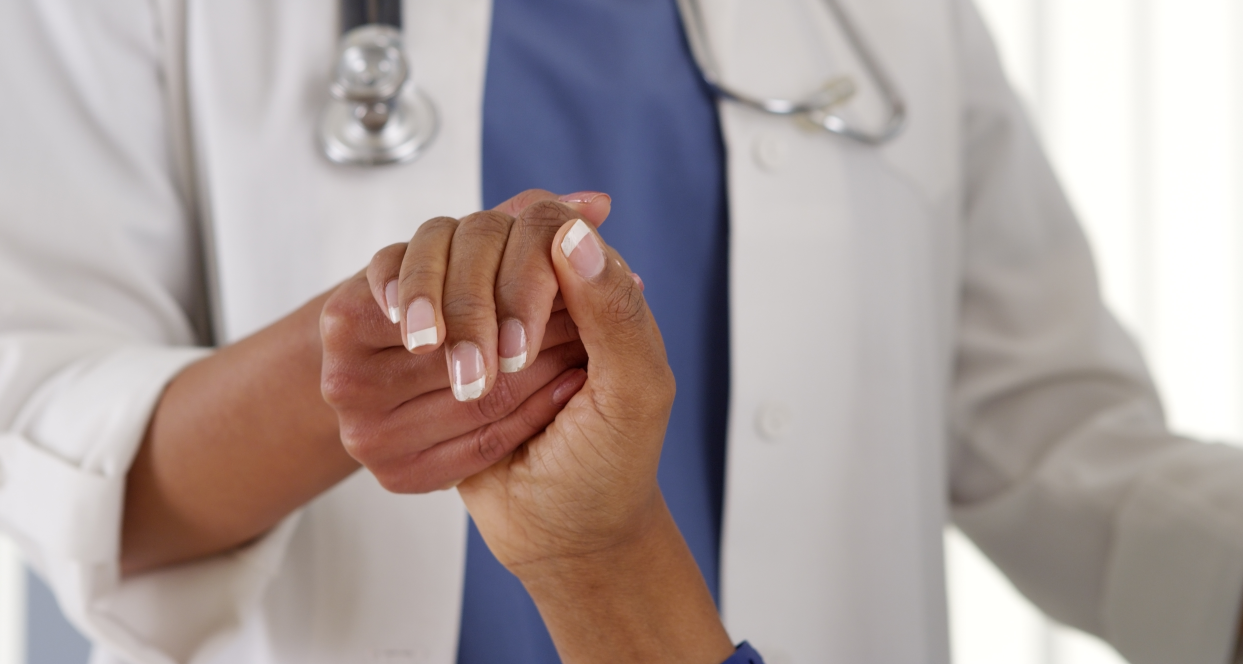 NBC News reports that addiction is a chronic brain disorder and not simply a behavior problem involving alcohol, drugs, gambling or sex, experts contend in a new definition of addiction, one that is not solely related to problematic substance abuse. The American Society of Addiction Medicine (ASAM) just released this new definition of addiction after a four-year process involving more than 80 experts:

“At its core, addiction isn’t just a social problem or a moral problem or a criminal problem. It’s a brain problem whose behaviors manifest in all these other areas,” said Dr. Michael Miller, past president of ASAM who oversaw the development of the new definition. “Many behaviors driven by addiction are real problems and sometimes criminal acts. But the disease is about brains, not drugs. It’s about underlying neurology, not outward actions” (NBC).

The new definition also describes addiction as a primary disease, meaning that it’s not the result of other causes, such as emotional or psychiatric problems. And like cardiovascular disease and diabetes, addiction is recognized as a chronic disease, so it must be treated, managed and monitored over a person’s lifetime, the researchers say (NBC).

A long-standing debate has roiled over whether addicts have a choice over their behaviors, said Dr. Raju Hajela, former president of the Canadian Society of Addiction Medicine and chair of the ASAM committee on addiction’s new definition (NBC).

“The disease creates distortions in thinking, feelings and perceptions, which drive people to behave in ways that are not understandable to others around them,” Hajela said in a statement. “Simply put, addiction is not a choice. Addictive behaviors are a manifestation of the disease, not a cause” (NBC).

Even so, Hajela pointed out, choice does play a role in getting help.

“Because there is no pill which alone can cure addiction, choosing recovery over unhealthy behaviors is necessary,” Hajela said.

This “choosing recovery” is akin to people with heart disease who may not choose the underlying genetic causes of their heart problems but do need to choose to eat healthier or begin exercising, in addition to medical or surgical interventions, the researchers said (NBC).

“So, we have to stop moralizing, blaming, controlling or smirking at the person with the disease of addiction, and start creating opportunities for individuals and families to get help and providing assistance in choosing proper treatment,” Miller said.