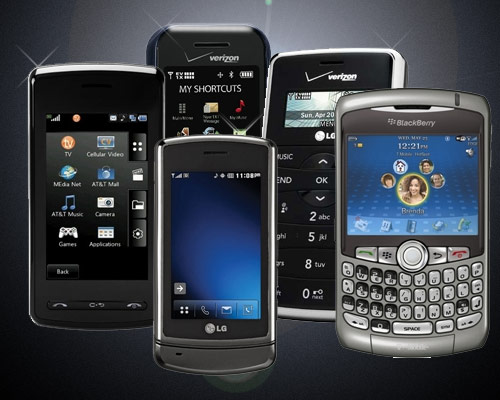 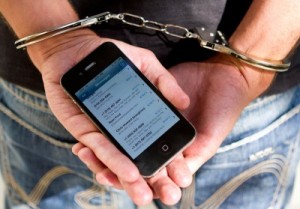 NPR reports that many questions remain after the FBI announced that it had, with the help of a third party, cracked the iPhone used by one of the San Bernardino shooters. NPR’s Renee Montagne talked to Robert Knake, former director of cybersecurity policy for the National Security Countil in the Obama administration, about the “complex relationships between technology companies, professional hackers and the government.

“We may be in a situation where, if the government does decide it wants to disclose this vulnerability, it may have to figure out how it can legally do that,” Knake says. “Does it have the right to disclose that or are those rights held by the company that discovered the vulnerability in the first place?” (NPR).

Below are some points made by Knake about the state of cybersecurity in the U.S. today.

When asked if he thinks that the public will ever know how the San Bernardino phone got unlocked, Knake says that normally he doesn’t believe the government would ever disclose more than what it knows to Apple, in which case the public would never know how it happened. However, because the case has become so public, it’s possible that the FBI may share more details than usual (NPR).

For now, we will have to wait and see how this new territory in cybersecurity negotiations will pan out.