Schedule of Drugs as Defined By the Comprehensive Drug Abuse Prevention and Control Act of the United States.

In 1970, the United States 91st Congress passed the Controlled Substances Act (CSA) which sets federal drug policy for the U.S. It is this Act that regulates the manufacture, importation, possession, use and distribution of specified substances as signed into law by President Richard Nixon.
The Act created five Schedules, or classifications, for the regulation of each drug specifically. Is through these Schedules that the Drug Enforcement Administration.

The Drug Enforcement Administration (D.E.A.) is an agency of the U.S. Department of Justice charged with enforcement of the laws that regulate illegal drug growing, manufacturing or distribution of controlled substances in the United States.

Drugs, substances, and certain chemicals used to make drugs are classified into five (5) distinct categories or schedules depending upon the drug’s acceptable medical use and the drug’s abuse or dependency potential. The abuse rate is a determinate factor in the scheduling of the drug; for example, Schedule I drugs are considered the most dangerous class of drugs with a high potential for abuse and potentially severe psychological and/or physical dependence.

As the drug schedule changes– Schedule II, Schedule III, etc., so does the abuse potential– Schedule V drugs represents the least potential for abuse. A Listing of drugs and their schedule are located at Controlled Substance Act (CSA) Scheduling or CSA Scheduling by Alphabetical Order. 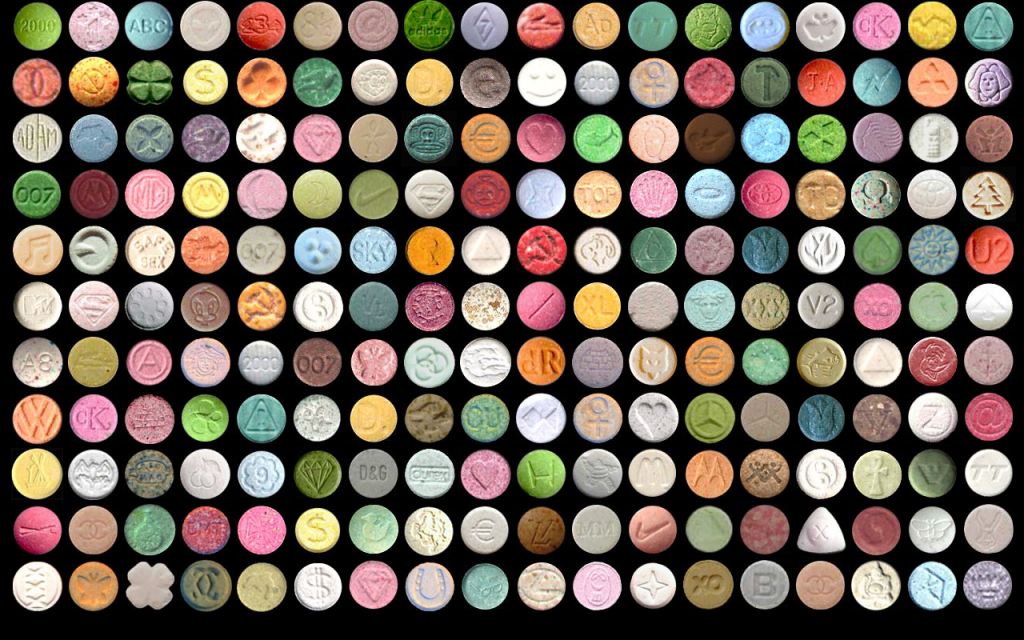 Scheduled drugs, substances, or chemicals are defined as drugs with no currently accepted medical use and a high potential for abuse. Schedule I drugs are the most dangerous drugs of all the drug schedules with potentially severe psychological or physical dependence.
Some examples of Schedule I drugs are:

Schedule II
Scheduled drugs, substances, or chemicals are defined as drugs with a high potential for abuse, less abuse potential than Schedule I drugs, with use potentially leading to severe psychological or physical dependence. These drugs are also considered dangerous.
Some examples of Schedule II drugs are: 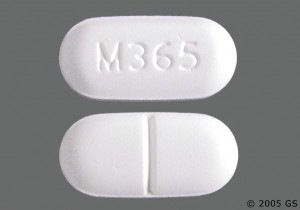 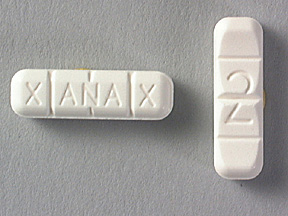 Scheduled drugs, substances, or chemicals are defined as drugs with a low potential for abuse and low risk of dependence.
Some examples of Schedule IV drugs are:

Schedule V
Scheduled drugs, substances, or chemicals are defined as drugs with lower potential for abuse than Schedule IV and consist of preparations containing limited quantities of certain narcotics. Schedule V drugs are generally used for antidiarrheal, antitussive, and analgesic purposes.
Some examples of Schedule V drugs are: