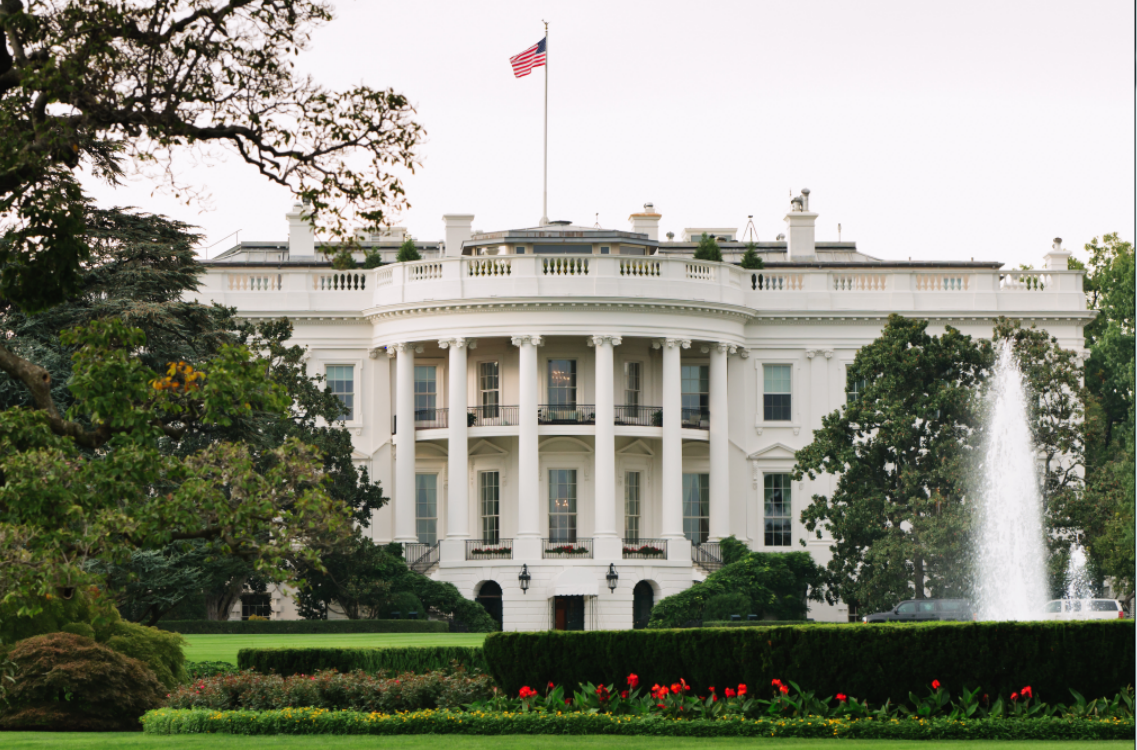 The Washington Post reports that a roller coaster of a campaign 18 months in the making arrives Monday at a huge moment for Hillary Clinton and Donald Trump: a 90-minute debate, with much of the nation expected to tune in amid great uncertainty about what they’ll see.

Virtually tied in recent national polls, both Clinton and Trump enter the debate as the two most deeply unpopular presidential candidates in modern history. Both hope to discredit the other, and both hope to emerge from the debate having burnished the public’s view that they are better qualified to be commander in chief (Wash Post).

A roiling disagreement over the role of the debate moderator flared up Sunday, with Democrats arguing that a more activist “fact-checker” role is needed to rein in Trump’s well-established pattern of factual misstatements (Wash Post). 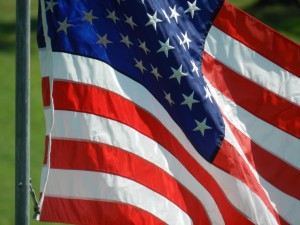 But Janet Brown, the executive director of the Commission on Presidential Debates,

seemed to side with the Republican nominee, saying in a television interview that “it’s not a good idea to get the moderator into essentially serving as the Encyclopaedia Britannica.” She added, however, that ultimately it will be up to Monday’s moderator, Lester Holt of NBC News, to do the job as he sees fit (Wash Post).

Underscoring the unique nature of the combatants, Clinton’s debate preparations included a focus on Trump’s personality as well as the substance of what will be discussed onstage at Hofstra University in Hempstead, New York, according to several Democrats with knowledge of her campaign’s approach (Wash Post).

Clinton’s team convened a meeting last month at which longtime aide Philippe Reines, the stand-in for Trump in her mock sessions, deeply studied Trump’s personality to be able to parry with her as Trump might (Wash Post).

The meeting was one of several during which Clinton aides conferred for hours with outsiders who had been asked to offer advice about Trump’s temperament, according to people familiar with the gathering. The objective was to understand how a man who has spent most of his life in the business world and prides himself on being a dealmaker might behave in a debate setting (Wash Post).

With barely six weeks remaining until Election Day, Clinton’s camp – after a prolonged focus on trashing Trump – sees the debate as a chance for her to present what she actually hopes to accomplish as president and to ease voters’ deep concerns about her likability and trustworthiness (Wash Post).

For Trump, his first one-on-one presidential debate offers an opportunity to demonstrate a command of the issues and to persuade voters clamoring for change that he is a credible alternative, his advisers say (Wash Post).

One of the biggest unknowns remains which Donald Trump will show up. While Clinton has a lengthy record of meticulous preparation and formidable performances, Trump has been more unpredictable. Sometimes, he is the freewheeling showman prone to controversial utterances; other times, with help from his campaign team’s repackaging, he is a more sober and scripted candidate (Wash Post).

The first of three scheduled debates between Clinton and Trump is likely to have a full agenda. It comes amid heightened fears of terrorism, unrest over police shootings of African-American men and a slew of long-standing issues that sharply divide the major-party candidates, including immigration, trade, tax policy and foreign affairs (Wash Post).

Supporters of Clinton and Trump, including their running mates and campaign managers, fanned out across the Sunday television shows to put their spin on the tasks ahead and seek some psychological advantage (Wash Post).

Trump’s campaign manager, Kellyanne Conway, seemingly acknowledged on CNN’s “State of the Union” that her candidate was trying “to get into the head of Hillary Clinton” when he suggested Saturday on Twitter on that he had invited Gennifer

Flowers, who has claimed to have conducted a long-running affair with Bill Clinton, to attend the debate (Wash Post).

Trump’s running mate, Gov. Mike Pence of Indiana, later said categorically on CBS’s “Face the Nation” that Flowers would not be there (Wash Post).

In their TV appearances, Clinton partisans said she has multiple goals Monday. Those include reminding voters of her long record of championing the interests of children and families and touting her agenda for helping the middle class – but also holding Trump accountable for assertions that independent fact-checkers have labeled false (Wash Post).

“She has a challenge because Donald Trump inveterately says things that aren’t true,” Clinton’s campaign chairman, John Podesta, said on NBC’s “Meet the Press. “She’s got to be able to make that positive case but also not let Donald Trump get away with what he’s likely to do, which is to make stuff up” (Wash Post).

Sen. Tim Kaine of Virginia, Clinton’s running mate, said he expects the format to explore the truthfulness of both candidates’ claims (Wash Post).

“There’s a real opportunity to hear somebody say something and then get into whether is that actually true or not,” Kaine said on “Face the Nation” (Wash Post).

Trump’s team continued to press its case Sunday that fact-checking shouldn’t be the responsibility of the moderator, however (Wash Post).