Trade with Cuba could be beneficial for Louisiana 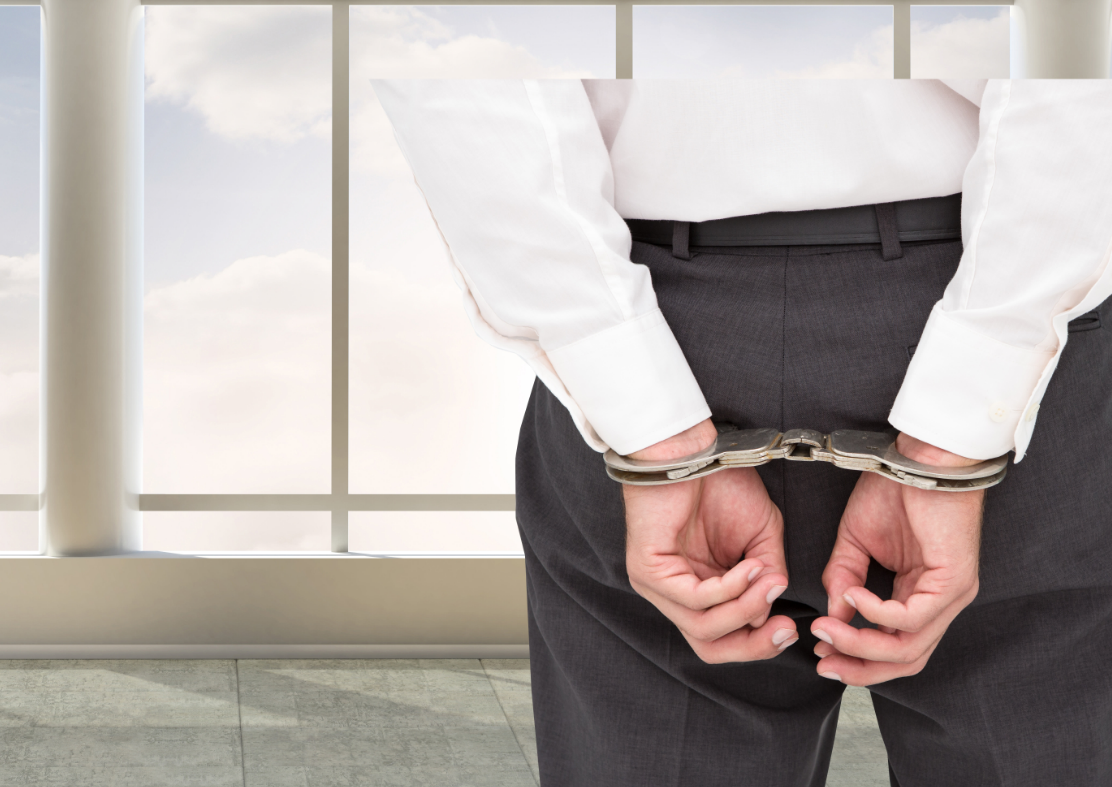 Emily Lane of The Times-Picayune reports that Orleans Parish Sheriff Marlin Gusman is “relinquishing operational control” of the troubled parish jail under an agreement with the U.S. Justice Department that will give broad powers over the facility to a new compliance director, a federal judge announced Tuesday (June 21).

The new “independent jail compliance monitor” will oversee jail operations, staff and budget under the order Africk filed Tuesday approving the agreement.  Justice Department officials and other parties that had pushed for a federal takeover of the troubled jail hashed out the agreement with Gusman over days of negotiations (NOLA.com).

The deal allows the sheriff to hire the compliance director, who will have “final authority” over the jail. But the sheriff must hire the director from among three candidates selected by the the Justice Department, inmates represented by the MacArthur Justice Center and Mayor Mitch Landrieu’s administration. The judge has final approval of the hire (NOLA.com).

The full-time director, who will be based in New Orleans, will stay in place until Africk decides the jail has substantially implemented changes ordered by a federal consent decree to improve conditions in the facility, according to the agreement — a task the judge says should be substantially completed within a year (NOLA.com).

The agreement follows six days of testimony in federal court about conditions at facility (NOLA.com).

Speaking from the bench Tuesday, Africk said what he himself characterized as court “intervention” in running the jail is not a measure he “relishes imposing.” But the judge said the arrangement, albeit temporary, is needed by the “acute and significant set of problems” at the jail (NOLA.com).

“A jail that deprives persons of their constitutional rights is incompatible with the concept of human dignity and a civilized society,” Africk said. Gusman was not present in the courtroom (NOLA.com).

At a press conference outside the courthouse, Gusman emphasized his role of authority in hiring of a compliance director, who he characterized as an independent contractor of his office.

“As laid out by the agreement, I will appoint an independent compliance director,” Gusman said, without mention of Africk having final approval (NOLA.com).

Flanked by religious leaders who have supported the sheriff throughout the push for a federal receiver over the jail, Gusman told reporters he remains “steadfast in our opposition to a federal takeover” of the jail. “At the same time, our willingness to work with the Department of Justice to move us forward never wavered” (NOLA.com).

Gusman’s attorney James Williams said in a phone interview the agreement allows the sheriff to maintain “local control” over the jail, noting the compliance director must seek the sheriff’s approval or advice (NOLA.com).

“The sheriff is still the sheriff,” Williams said.

Williams said the compliance director will function as a “resource” for the sheriff and direct “pipeline” to the judge. “The history of this litigation all makes it clear that in a multifaceted, complex situation like the judge described today, you need people who are subject-matter experts to come in and work on these issues,” he said (NOLA.com).

The sheriff will not be in charge of running the jail or its budget, however. Under the agreement, the compliance director “shall have exclusive control over all funding sources” for jail operations, including grants and taxes dedicated to the jail. The agreement also gives the compliance director the authority over all staff and functions of the sheriff’s “criminal division,” including the power to hire and fire personnel (NOLA.com).

Landrieu, speaking Tuesday morning during his “State of the City” address, characterized the deal in a different light than Gusman. The mayor, a frequent critic of the sheriff, noted the jail “will now be run” by the compliance director, which he called a “transformative” move (NOLA.com).

“This person will have full and independent authority to hire, fire, contract and operate the jail,” Landrieu said (NOLA.com).

“With this settlement and our ability to move forward with right-sizing and making our jail safer and more secure, our criminal justice system will be undergoing a complete overhaul,” he added (NOLA.com).

Katie Schwartzmann, an attorney with the MacArthur Justice Center who represents inmate-plaintiffs, said hiring a compliance director with corrections experience will be “critical to speeding reform at the jail” (NOLA.com).

Corrections experts who have monitored the jail since a consent decree was put in place in 2013 spoke at the hearing about deputies leaving their posts, continued violence in the facility and a lack of mental health care services, including suicide prevention measures (NOLA.com).