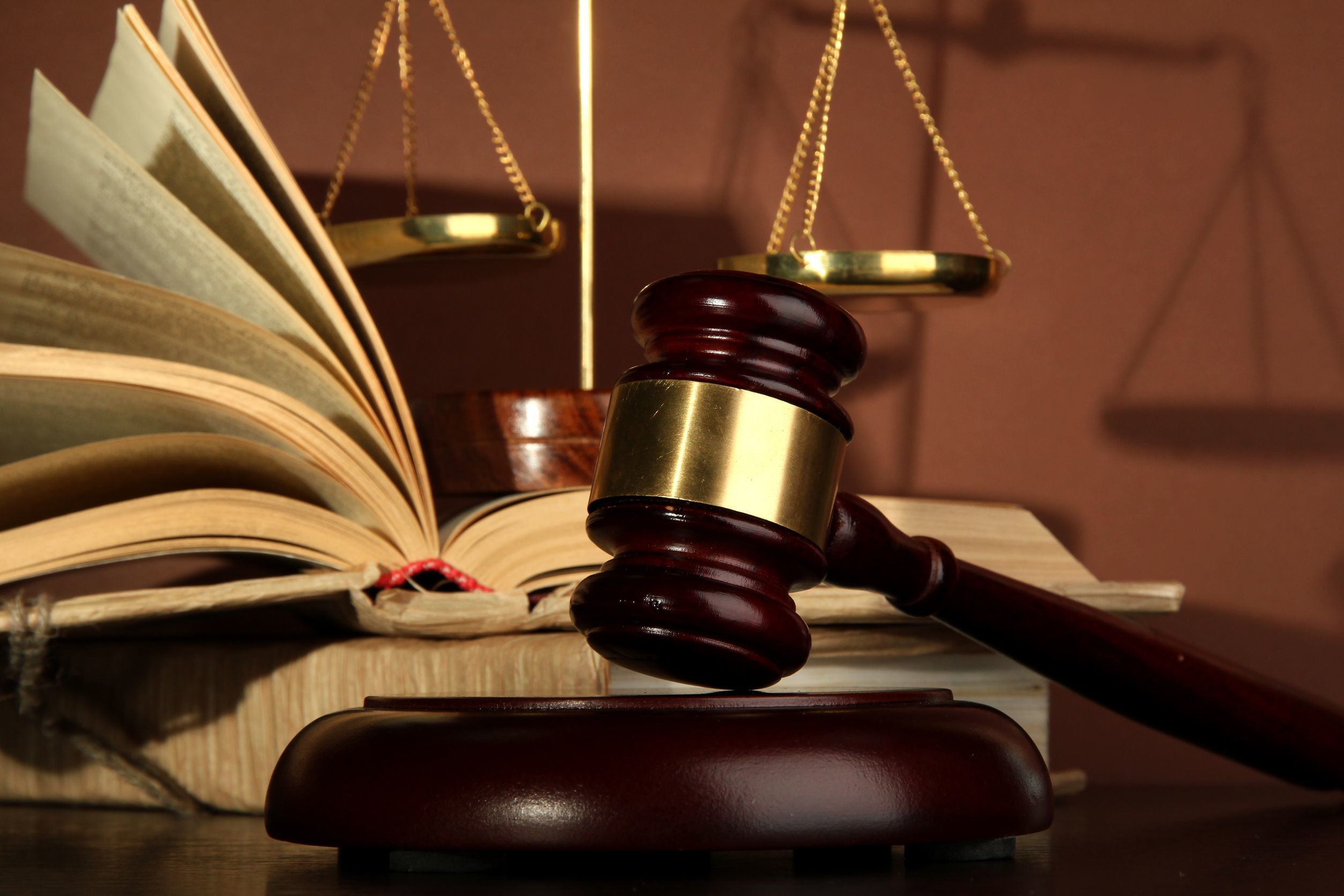 Ken Daley of The Times-Picayune reports that two men who waited 20 years to recant their eyewitness identifications of Jerome Morgan as the killer who opened fire at a 1993 hotel party are set to be tried for perjury on Aug. 5.

Criminal District Judge Ben Willard set the trial date Tuesday (May 31) for Kevin Johnson and Hakim Shabazz, who testified at Morgan’s October 2013 post-conviction hearing that they had been coerced into naming Morgan as the gunman who killed Clarence Landry III. The change in testimony proved to be a milestone moment for the Innocence Project New Orleans legal team fighting on Morgan’s behalf (NOLA.com).

Morgan’s conviction was vacated after the men recanted, and he was freed pending a new trial after serving 20 years of a life sentence in Angola. Morgan’s new trial was set for June 13, but District Attorney Leon Cannizzaro announced last Friday that he was forced to drop the case after the state Supreme Court barred original 1994 trial testimony by Johnson and Shabazz from being used at Morgan’s retrial (NOLA.com).

“Johnson and Shabazz either perjured themselves in 2013 to allow a cold-blooded murderer to walk free, or they perjured themselves in 1994 to put an innocent man in jail,” Cannizzaro said in his statement last week. “Unfortunately, the passage of time, less-than-adequate investigative work at the time of the murder, and legal procedures have made it impossible for us to determine which it is for sure. However, either way they deserve to be punished” (NOLA.com).

Defense attorney Robert Hjortsberg, who represents both Johnson and Shabazz, said Tuesday he was dismayed by the DA’s hard-line stance on his clients.

“It seems a little ridiculous,” Hjortsberg said. “I’m a little surprised they’ve continued this prosecution against my clients. The people they should be prosecuting are the NOPD officers who were involved in coercing their initial statements. They were in a rush to get things done quickly rather than accurately” (NOLA.com).

Willard on Tuesday denied a motion to recuse Cannizzaro’s office from the prosecution of Hjortsberg’s clients. Hjortsberg said he expected that decision after Morgan’s case was dropped, since it centered on the fact that Cannizzaro had positioned his clients as both witnesses against Morgan and perjury defendants simultaneously (NOLA.com).

Johnson and Shabazz, Hjortsberg said, remain “pretty calm and confident” even as their case moved closer to trial. Each faces a potential sentence of 5 to 40 years if convicted of perjury, either in 1994 when they were 17 or in 2013 when they, like Morgan, were 37 (NOLA.com).

“They don’t believe they’ve done anything wrong, in any way,” Hjortsberg said. “When you’re a kid and have these authoritative figures saying, ‘This is how it has to go down,’ it can be scary. But (Cannizzaro and his prosecutors) find it impossible to believe these two young individuals could be convinced to testify as they did by law enforcement officers or prosecutors from (predecessor Harry Connick’s) office at that time. These two individuals have insisted that it is, in fact, what happened (NOLA.com).

“Those two entities (the NOPD and district attorney’s office) have a great deal of power. It’s hard to believe the DA’s office today can’t be open to that possibility” (NOLA.com).

Hjortsberg said that if the trial is not averted in the next two months, he expected his clients will ask for a judge trial before Willard rather than sitting before a jury (NOLA.com).

“Obviously, I would hope there would be a change of heart before then and that the DA’s office would maybe be a little more sensible,” he said. “The way they’ve held onto this case doesn’t make a whole lot of sense” (NOLA.com).