Family Raided Over ‘Suspected Meth Lab’ That Turned Out To Be

Whether that pans out depends on Colorado, cash and the federal government 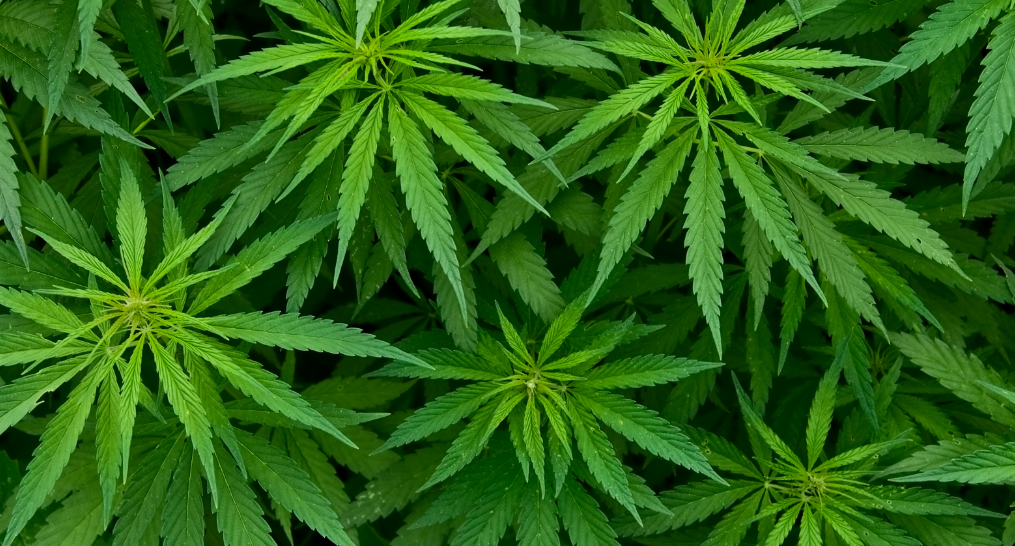 A new report predicts that 18 U.S. states will have legalized recreational marijuana in the next five years, a huge increase from the four states that currently have or are in the process of creating legal markets for pot.

The report, set to be released in February from ArcView Market Research, a firm that pairs investors with marijuana-related businesses, was sponsored by marijuana-industry groups and has a prolegalization tone. But their prediction is not simply self-serving optimism.

The map has a lot of overlap with the places where the Marijuana Policy Project (MPP), the group that helped launch legal weed in Colorado, already has workers on the ground in preparation for legalization votes over the next two years. Yet MPP is a bit more cautious in its outlook: the group believes 12 states could join Colorado, Washington, Oregon and Alaska in allowing recreational pot by 2017. Unlike ArcView (whose executive director sits on MPP’s board), they’re not banking on legalization taking root in Montana, New Jersey or Connecticut over the next few years, according to spokesperson Morgan Fox. He says they’re concentrating current efforts in Arizona, California, Maine, Massachusetts and Nevada. They see Texas — yes, Texas —as an outside possibility.

To see the map and full article: