Family Raided Over ‘Suspected Meth Lab’ That Turned Out To Be

Life Can Be Challenging… 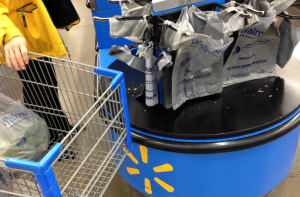 The move followed years of protests by Walmart employees and their allies, who have been campaigningalongside fast food and other low-wage workers for $15 hourly pay.

Days after CEO Doug McMillon’s announcement, members of union-backed labor group Organization United for Respect at Walmart (OUR Walmart) have both taken credit for the company’s decision to boost pay and promised to carry on fighting for a $15 wage.