Mitch Landrieu to appear on 60 Minutes about Confederate Monuments 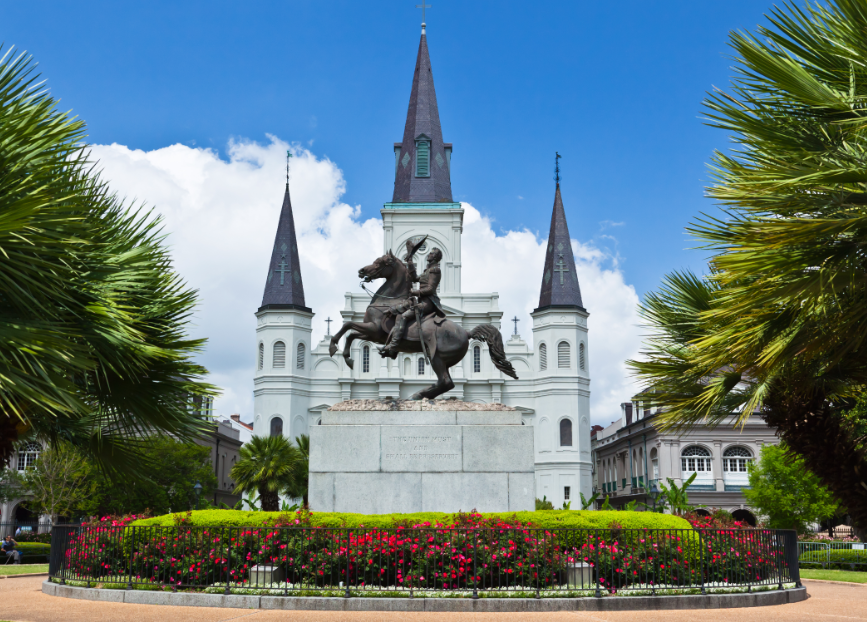 New Orleans Mayor-elect LaToya Cantrell wants to limit certain short-term rentals and is calling for a study into their impact citywide.

Cantrell, who represents District B on the City Council until she replaces Mitch Landrieu in May, had a proposal approved Thursday (March 8) that will allow two short-term rentals per property in the two zoning designations and make expansion of the practice into additional units subject to council approval.

Her ordinance was supported by City Councilman Jason Williams, who said that short-term rentals are creating obvious pressure on rental prices and housing affordability. Cantrell and Williams also pointed to the approaching first anniversary of city’s landmark short-term rental regulations on April 1, saying it is an appropriate time to revisit them.

While Cantrell’s proposal is somewhat limited, the move will be greeted as a victory by short-term rental opponents. They have been particularly critical of regulations for commercial areas because many zones allow unlimited short-term rentals that are not subject to the 90-day cap in effect for residential areas.

Opponents have pointed to an increase in rezoning requests from property owners seeking to designate their buildings as commercial to make them eligible for unlimited short-term rentals.

The study Cantrell wants could lead to a more critical look at how short-term rentals have proliferated citywide. The incoming City Council, which also takes office in May with five out of seven new members, is also expected to favor stricter regulations, based on positions they took during their campaigns.

The two zones affected in Cantrell’s action are the HU-B1 Neighborhood Business and HU-MU Neighborhood Mixed-Use districts. The City Planning Commission cautioned the council against limiting short-term rentals in those districts, saying it could push investors into in residential neighborhoods.

But Cantrell said she wanted to overturn those recommendations, saying “the people of New Orleans want and need action on this issue.” Of the study on short-term rental impacts, Cantrell said, “doing it sooner, we can get a head start for the incoming council.”

The study is expected to be formally requested at the next City Council meeting on March 22.

District C Councilwoman Nadine Ramsey was the sole vote against Cantrell’s measure in the 5-1 decision. She said she has consistently told short-term rental owners she wouldn’t vote to alter regulations without having a more comprehensive look at impacts citywide.