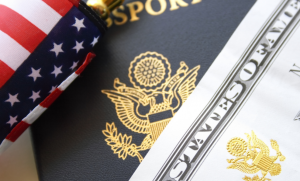 From Jurist: Judge David Campbell for the US District Court for the District of Arizona on Monday ruled Maricopa County officials may not enforce two Arizona identity-theft laws used to convict hundreds of undocumented immigrant workers. The court ordered an immediate halt [LAT report] to the state’s enforcement of identity theft laws that penalize undocumented immigrants for seeking employment, holding the Arizona law is at odds with corresponding federal statutes. Pursuant to federal law, it is not illegal for an undocumented immigrant to apply for a job. In 2007 and 2008, however, Arizona changed the legal definition of identity theft to include attempts at employment by immigrants in the country illegally.