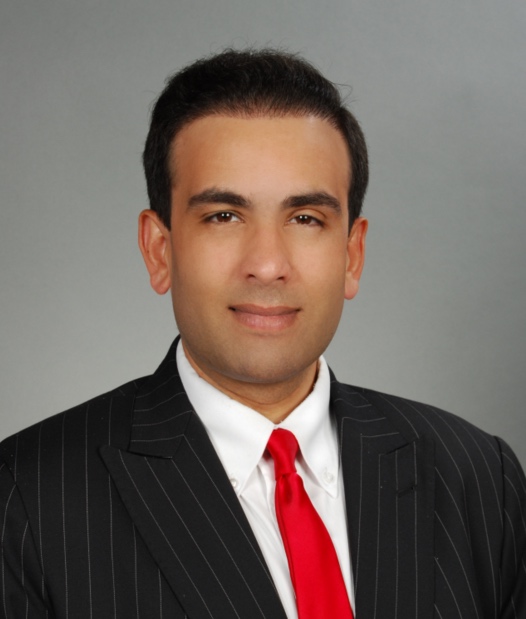 Attorney Barry S. Ranshi is from New Orleans, Louisiana. Mr. Ranshi graduated from The University of New Orleans (B.A.), and Loyola University New Orleans College of Law (J.D.). As a student practitioner at Loyola, he assisted in the representation of several indigent defendants in Orleans Parish, which included writing several successful preliminary motions and helping attain the release of a defendant charged with first degree murder. During his final summer in law school, he served as a judicial intern for 24th Judicial District Court Judge Robert Pitre.

There, he prepared complex memorandums of law regarding exceptions to the two-year time period in which to seek post-conviction relief. Additionally, he assisted Judge Pitre in pre-trial discovery. Prior to joining our team, Mr. Ranshi served as Staff Attorney to Orleans Parish Criminal District Court Judge Darryl A. Derbigny for 8 years. There he reviewed all written memorandums of law and post-conviction relief applications, while advising the Court on substantive criminal law, procedure, and evidence. One of his most memorable highlights include assisting the Court in reversing a defendant’s wrongful conviction of Second Degree Murder. Judge Derbigny’s decision was affirmed by the Louisiana Supreme Court. In addition, he prepared the Court’s jury instructions and written rulings, while assuring compliance with appellate court orders. In collaboration with his counterparts, he took part in rewriting the Criminal Court’s entire expungement procedure. He co-chaired a Continuing Legal Education Class entitled “Motion Granted: How to Get a Ruling in Your Favor.” He observed countless hearings and jury trials and has acquired a superlative skill of reviewing transcripts of such proceedings with a fine-toothed comb. Mr. Ranshi brings exceptional legal research and writing skills to the firm, allowing him to focus on appellate and post-conviction relief matters.

Additionally, Mr. Ranshi brings to our team an in-depth knowledge of the Orleans Parish criminal justice system including the Criminal Clerk of Court’s office, the District Attorney’s office and the Judges of the Orleans Parish Criminal District Court. He also brings experience in representing civil clients in Jones Act and other personal injury cases. In March 2018, he was named a Fellow at the Loyola Institute of Politics. In April 2018, New Orleans Mayor Mitchell J. Landrieu awarded him a Certificate of Recognition for Civic Leadership. Mr. Ranshi enjoys volunteering his time with the Louisiana State Bar Association’s High School Mock Trial Competition, in which he has served as a presiding judge for Region 4.