What to know and ask candidates about changes at City Hall 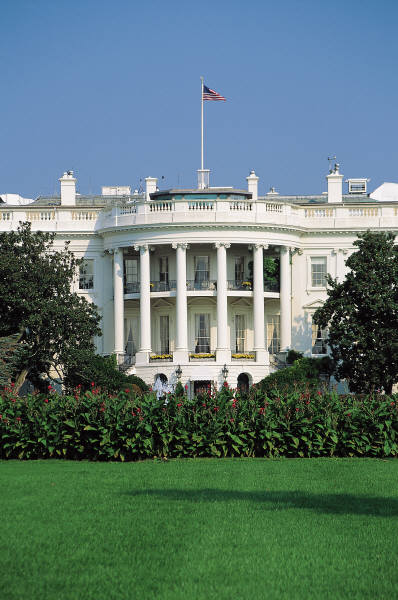 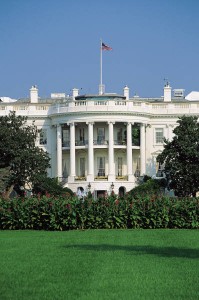 WASHINGTON – The Tribune News Service reports that early rate filings by Obamacare insurers suggest consumers will face significantly higher premiums for marketplace coverage next year due to regulatory and political uncertainty surrounding the Affordable Care Act.
After significant premium hikes in 2017 corrected for underpricing by insurers the previous two years, most analysts expected rates to stabilize for marketplace coverage in 2018 (NOLA.com).

But actions by the Trump administration and the GOP-led Congress have exacerbated problems in the struggling marketplace. Those include a lack of young, healthy enrollees, too many sick plan members and an exodus of insurance carriers from certain areas of country (NOLA.com).

In places that have posted rates _ Connecticut, Maryland, Vermont and the District of Columbia _ multiple insurers have submitted plans to participate. But they’re seeking “pretty significant rate hikes in most of these states,” said Sabrina Corlette, a research professor at the Center on Health Insurance Reforms at Georgetown University (NOLA.com).

Vox reported that Anthem in Connecticut is seeking a 33.8 percent rate increase, while Virginia marketplace plan members could face an average of nearly 31 percent (NOLA.com).

Most insurers expect a smaller, sicker pool of plan members next year because of the Trump administration’s plan not to enforce the Affordable Care Act’s “individual mandate” requiring most people to carry health insurance or pay a fine, Corlette said Thursday in a conference call with reporters (NOLA.com).

“That will effectively have the same impact” as repealing the regulation, she said.
Maryland insurer CareFirst BlueCross BlueShield is projecting that the policy, by cutting the number of healthy people who purchase coverage, “will increase the overall sickness of their pool of plan members by an additional 20 percent,” Corlette said. “So that’s a big (cost) driver.”

Insurers also are uncertain about the prospects for the House Republican legislation to replace the Affordable Care Act. While the bill narrowly passed the House, it has yet to be sent to the Senate and could be facing a second House vote, Bloomberg News reported Thursday (NOLA.com).

AshLee Strong, a spokeswoman for House Speaker Paul Ryan, R-Wis., said the bill was being held until the Congressional Budget Office issues its final cost and impact analysis next week (NOLA.com).

A House leadership aide, speaking on condition of anonymity, said GOP leadership is confident the CBO score will hit the bill’s target deficit-reduction number but that the House was holding the measure in an abundance of caution (NOLA.com).

The bill would cut tax credits to help people pay for coverage and cause an estimated 14 million to lose coverage in 2018, according to the last CBO score. President Donald Trump also is threatening not to reimburse insurers for $7 billion in cost-sharing reductions, the financial assistance they provide to low-income plan members (NOLA.com).

Uncertainty over the reimbursements and the individual mandate could hike premiums from 8.5 percent to 17 percent, costing each plan member $500 to $1,000 annually, said Sam Berger of the liberal Center for American Progress.
At Evergreen Health in Maryland, which is proposing a 27 percent rate hike next year, half of that increase is driven by uncertainty about the cost-sharing reimbursements and the individual mandate, Corlette said (NOLA.com).