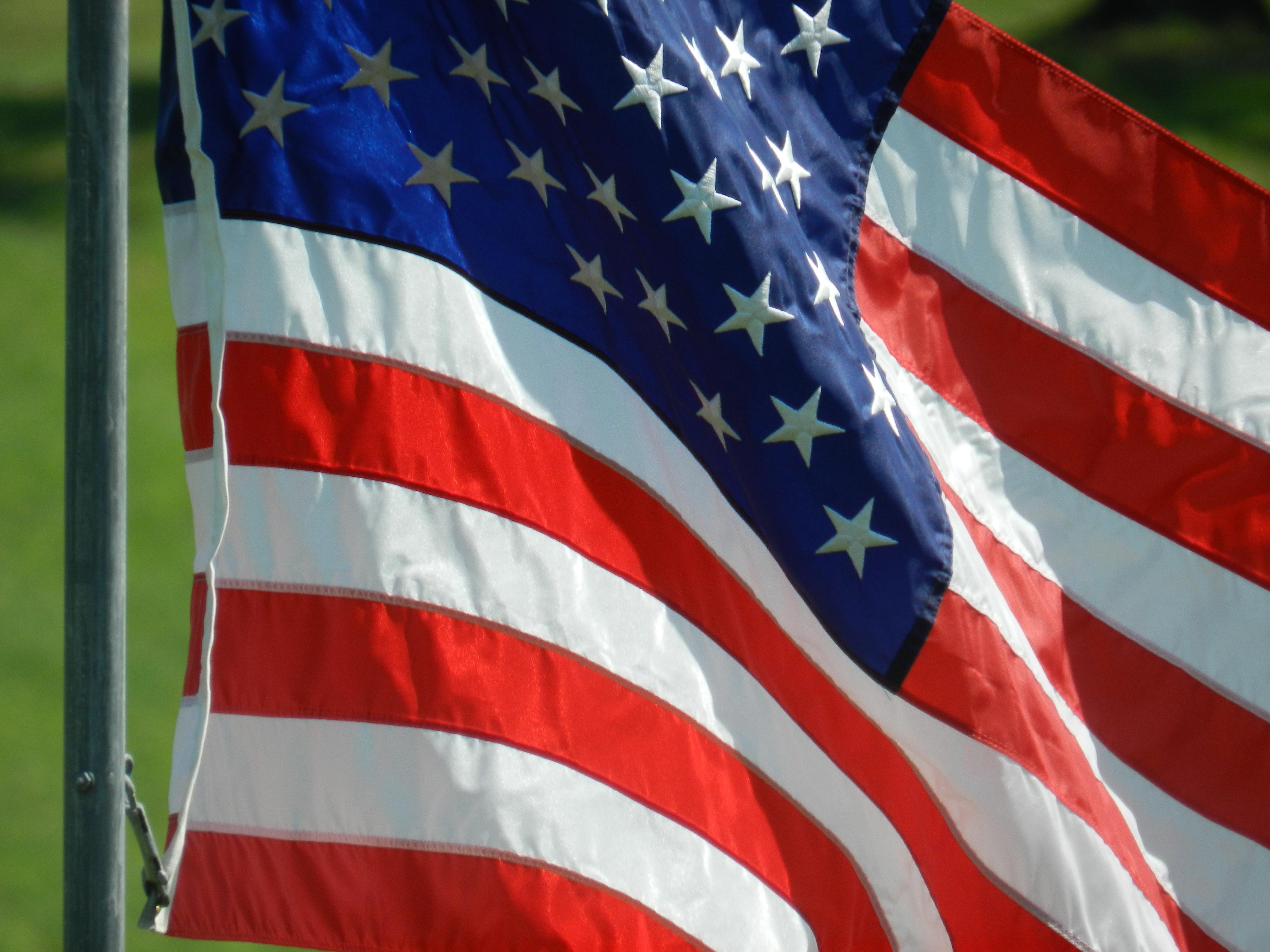 Perhaps it is that feeling of loss that explains the lingering sense of grief over John F. Kennedy’s assassination year after year. On a cold, crisp November afternoon the world lost one of its stars. President John F. Kennedy was unjustly assassinated in front of his wife Jackie. There has been and always will be great mystery surrounding his death.  He was one of the terrible losses the country suffered. In the past we have lost many important figures in our country, from John F. Kennedy to Martin Luther King, both, whose lives were cut tragically short. Today we commemorate this wonderful president for the hero he was. He was a revolutionary man, ahead of his time and an irreplaceable person whose memory will live on forever. Instead of viewing the horrible video in which he was shot to death we ask that for the sake of his legacy, we instead watch rare footage of him addressing the nation. Our great leader may be gone but will never be forgotten. America has endured though many dark times, but as always in the end we will prevail.