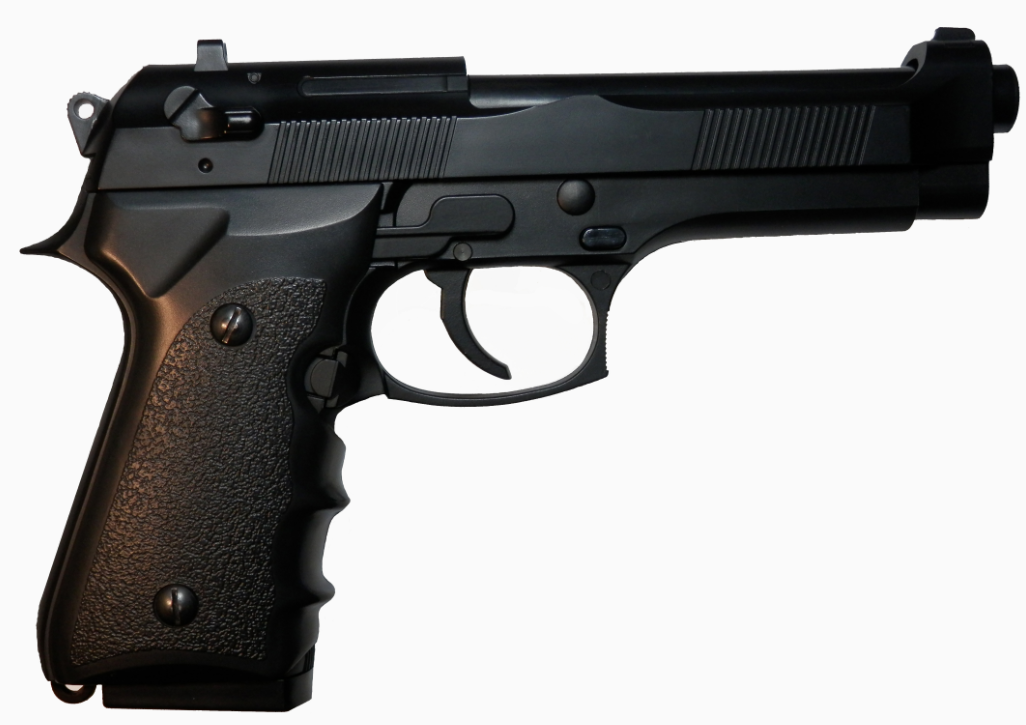 Julia O’Donoghue reports that for 10 months, it’s been known that Attorney General Jeff Landry would lead any state inquiry into the police shooting of Alton Sterling in Baton Rouge last July. While the federal government Wednesday (May 3) announced it would not bring criminal charges against the officers involved in Sterling’s death, Louisiana still has the option of doing so under state law (NOLA.com).

“It is now up to the Louisiana Department of Justice and Attorney General Jeff Landry to determine whether any state charges will be brought,” Gov. John Bel Edwards said at a press conference held less than an hour after the federal government announced it had closed the Sterling investigation (NOLA.com).

Sterling, an African American, was killed July 5 after two police officers, both white, pinned him to the ground outside the Triple S convenience store in Baton Rouge. The officers said they shot Sterling, who was over six feet tall and 300 pounds, because they were having a hard time restraining him and thought he was reaching for a gun, according to federal investigators. The federal government didn’t bring charges — they didn’t conclude the officers intended to violate Sterling’s civil rights — but they didn’t rule out the possibility that the officers were reckless or heightened the tension with Sterling when they confronted him (NOLA.com).

Though the federal government decided not to bring criminal charges based on federal civil rights laws, the state standard of proof is different. People who have worked as federal prosecutors in Louisiana said Landry might have an easier time than the U.S. Justice Department in making a case against the officers. Louisiana doesn’t have to launch an investigation into the Sterling shooting, but the attorney general indicated in a written statement that he thinks it should (NOLA.com).

Yet exactly who would take charge in the investigation became a matter of dispute before the federal government even announced their findings. Landry has said he will make the final call as to whether state charges would be brought against the officer, but he wants to hand off most of the investigation to the Louisiana State Police (NOLA.com).

“In order to ensure this matter is investigated by the agency with the most expertise in officer-involved shootings – I have directed the USDOJ to securely forward their investigative materials to the Louisiana State Police (LSP) to conduct the state investigation,” Landry wrote. “And I have assigned a prosecutor from the Louisiana Department of Justice to assist” (NOLA.com).